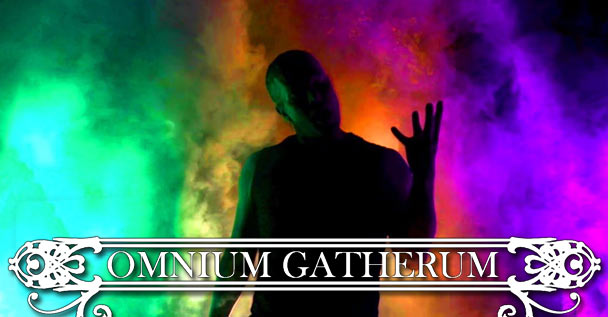 Great news from camp Omnium Gatherum! Not only is the band launching an all new album “The Burning Cold” on August 31st, they just launched a brand new music video giving fans an idea of what to expect. You can check out the clip for the new single “Gods Go First” just below and read the statement in support below that. Enjoy and prepare yourselves for what comes next…

Finnish melodic death metal masters, Omnium Gatherum, have released the first single entitled “Gods Go First” off their upcoming album, The Burning Cold, which will be released on August 31st.

The band comments: “Gods Go First is about the will and the power of it, like good ol’ Yoda sayz ‘do, or do not, there is no try’ – Gods go first to the absolute, and to nothingness! Catchy wild ride with a lot of nasty shameless musicianship included.. Sure this one’s gonna be a killer live tune which will get a lot of moshpits rolling! We wanted to make an intensive old school video with just the band and nothing else, and team captured well this moment of playing in a tiny old barn in the middle of nowhere.” 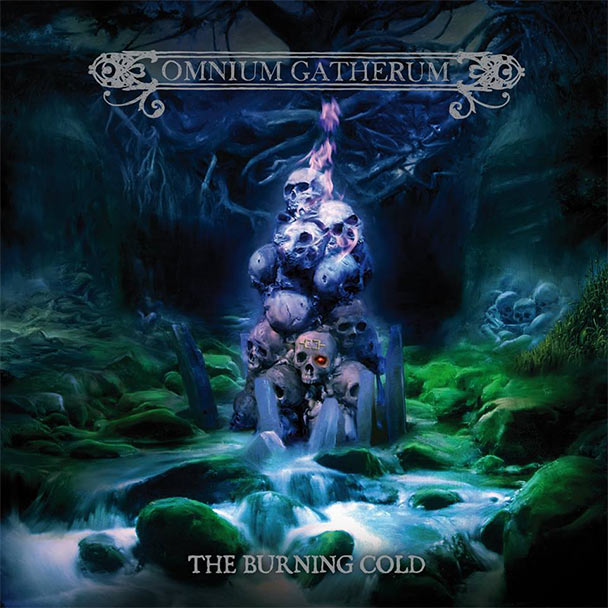