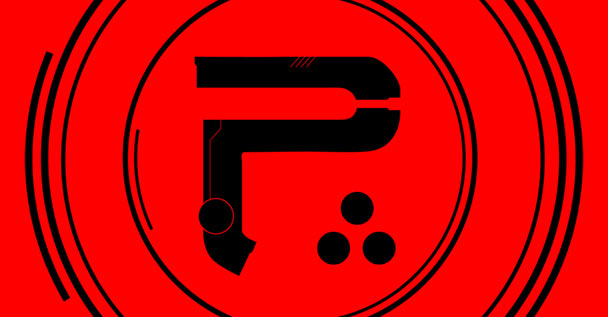 In a rather ridiculous set of circumstances, Periphery’s music is being dragged into an attempted murder case which occured in Australia. The story is being reported by ABC.net.au and states that prosecutor Daniel McMahon opened his case by stating that the would-be murderer 26-year-old Evie Amati was listening to Periphery’s “Flatline” before taking an axe into a 7-11 to attack three people – all three of which survived despite injuries.

McMahon stated that the track has, “some pretty dark themes”.

This is a strange point to focus on considering Amati made open threats on social media prior to the attack, stating, “most people deserve to die, I hate people and one day I am going to kill a lot of people” and “Humans are only able to destroy and hate so that is what I shall do”.

Amati’s lawyer Charles Waterstreet also stated that she was in a state of psychosis. She was found to be on amphetamines, alcohol, gender transition hormone medication, and cannabis at the time of the attack.

You can read the full story and gather many more details by CLICKING HERE.

Periphery guitarist Mark Holocomb responded to the whole situation with the following:

Flatline is literally about bullying and suicide, its helped me in many ways. blaming music is complete bullshit.