Deicide “Seal The Tomb Below” with new single 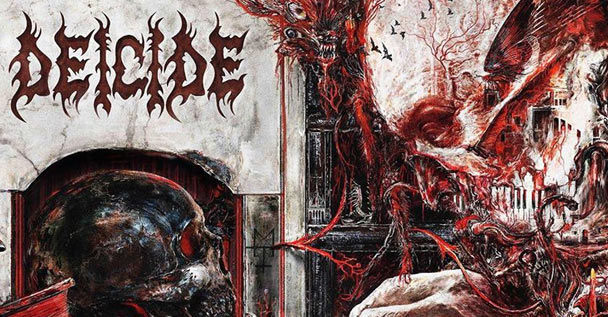 Deicide have announced an all new album by the name of “Overtures Of Blasphemy”! It’s set to strike the world on September 14th through Century Media Records.

In support of this, they’ve just released an all new single by the name of “Seal the Tomb Below” to follow up the first “Excommunicated”. You can give a listen to these beasts right here and learn more about the upcoming record below:

Death metal icons, Deicide, have returned with Overtures Of Blasphemy, which sees the band return to their roots to create a stellar and uncompromising extreme metal masterpiece. The effort was produced by the world-renowned Jason Suecof (The Black Dahlia Murder, Trivium) at Audio Hammer Studios and will be released through Century Media world-wide on Sept 14th. More news and a new track will be coming over the next few weeks. 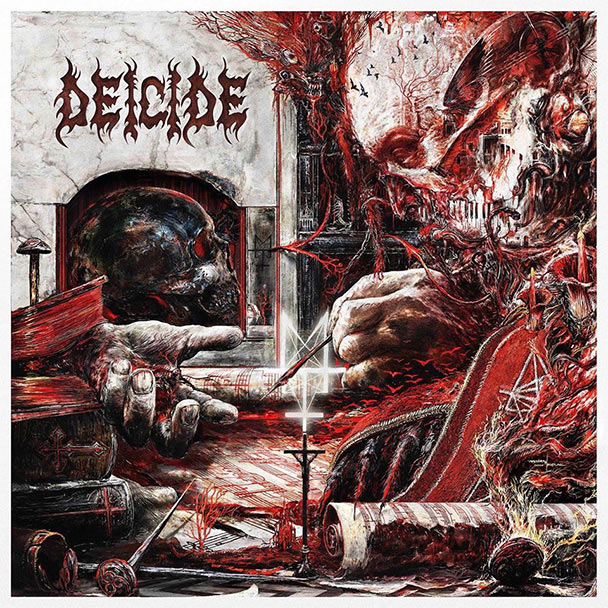