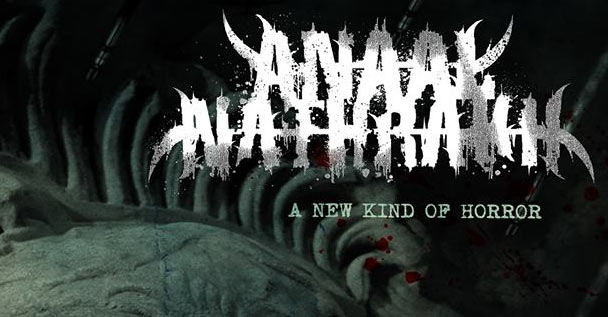 On that note, Anaal Nathrakh have just announced their new album with the intention of pushing the boundaries behind symphonic black metal, death metal, industrial and grindcore. It will be known as “A New Kind Of Horror” and comes strapped with a September 28th release date via Metal Blade Records.

In support, an all new music video for the single “Obscene As Cancer” was just released! You can scope this out through the video stream provided right here: