Beyond Creation are back! New single / album announcement 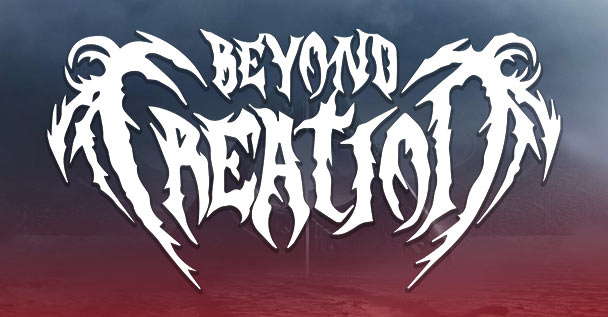 Great news! Beyond Creation have returned with plenty to share.

First and foremost, they’ve announced an all new album called “Alogrythm” to be released on October 12th through Season of Mist. Pre-orders are currently available to those who CLICK HERE. The album was pieced together with Christian Donaldson at The Grid Studio.

In support of the upcoming release, the band just launched an all new single / music video by the name of “The Inversion”. This can be enjoyed right here:

The band had the following to say of the new content:

“We are stoked to premier ‘The Inversion‘ as a first glimpse of the tonal variety we were able to express on our upcoming record ‘Algorythm‘. Each musician was challenged to step out of his comfort zone to achieve the right vibe for each section of this track and we are confident of the songwriting work involved throughout the song.

On the visual side, it was a pleasure to witness the outstanding work of each member of Rubicon’s team through every step of the process. We are incredibly happy on how this music video turned out and we’re excited for our fans to discover the epic story-line and plot it offers.

Each one of us was thrilled to play a role in the scenario of the video and we hope that it opens up more opportunities of this kind for Beyond Creation but also for every metal band out there! We invite all of our fans to get in touch with us through Facebook/Instagram with their feedback, as we’re always more than happy to connect with you them all!”

Keep in mind Beyond Creation will also be touring with Obscura, Archspire, Inferi, and Exist this year! Dates for that can be found by CLICKING HERE. 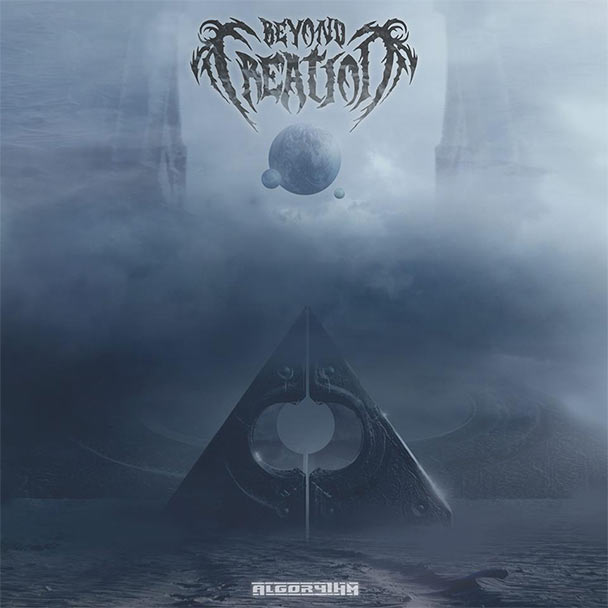