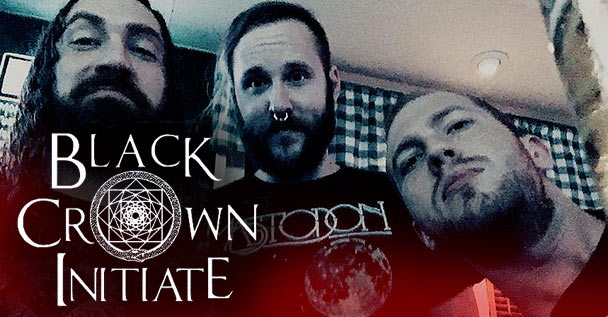 It’s been a couple years since we’ve heard from Black Crown Initiate (possibly due to the robbery two years back) but they’re swinging back into action! The band just made it known that they’ve been recording new music. This was announced through social media as seen below.

They’ve also announced a new live appearance at Beyond Creation’s release show! This will be taking place at Le National in Montreal on December 8th.

Stay tuned for much more where this came from!