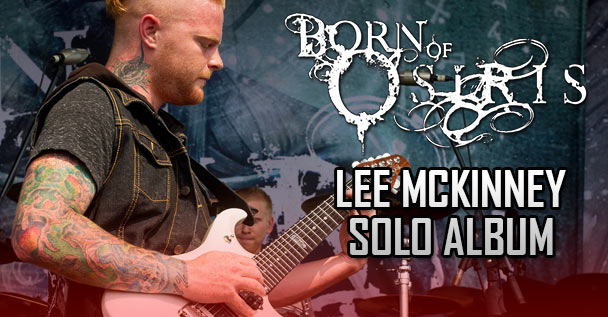 It appears that Born of Osiris guitarist Lee McKinney hopes to have his solo album complete within a matter of months! This will ultimately be released through Sumerian Records similar to his primary band. The update came in the form of a tweet which can be found right here:

Solo album update – I’m currently writing/recording song 6 of 8. Im hoping to wrap it up in the next couple months! Now that I’m home from tour, expect more video content again. Thanks for the support everyone! 🤘❤️🤘

Lee had previously released a single by the name of “Skylasher” which can be enjoyed right here: