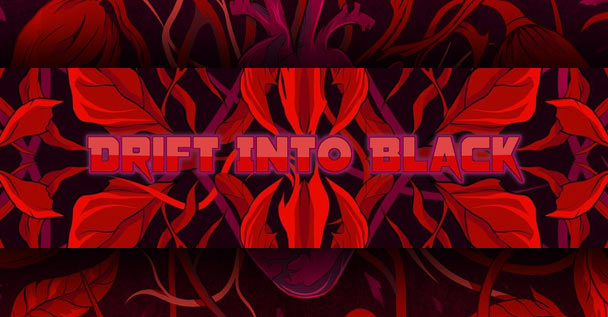 “This is a concept album about absolute cold revenge by being used as the devil’s puppet” Craig Rossi says. “How much revenge is too much? Do two wrongs make a right? When all of that rage, adrenaline is gone and there’s nothing left, can you feel normal again? Was it all worth it?”.

The first single “Death From Above” can be heard below accompanied with a lyric video. The track can also be downloaded from the band’s Band Camp page.