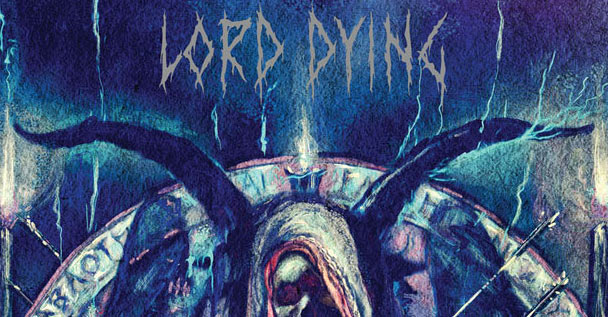 eOne have signed no less than Lord Dying! This means new music is on the way!

Entertainment One (eOne) has signed Portland, Oregon’s Lord Dying to a worldwide deal with plans to release an all-new LP next year. Hailing from a region of the country that’s abundant with purveyors of the heavy riff, both parties are eager to get started.

“We are very excited to announce our signing with eOne,” says guitarist and vocalist Erik Olson. “We’re in good company here with the likes of Crowbar, High on Fire and Black Fast.”

Lord Dying will head into the studio next week with producer/engineer Mike Plotnikoff (Fear Factory, In Flames) at West Valley Recording Studios.

“We’re excited to start working on our third album with Mike. We’ve been working tirelessly the last couple years on this album and in some ways, it’s one Chris and I have wanted to make for the last 15+ years.”

The new, yet to be titled LP will serve as the follow-up to Poisoned Altars, released in 2015.