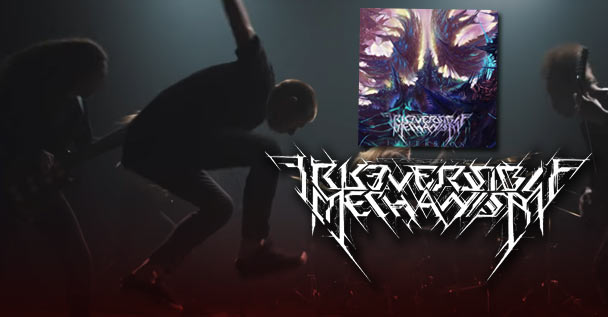 Irreversible Mechanism have announced their sophomore album “Immersion” to be released through Blood Music on September 14th! Pre-orders are now available to those who CLICK HERE.

In support of the upcoming LP, the band has released an all new single / music video for a track called “Abolution”. It sounds great to say the least! You can enjoy for yourself by pressing the play button right here:

Here’s the official statement in regards to the band’s new album. The tracklisting and stunning album art can also be found below:

On September 14th, we are releasing our second full-length album “IMMERSION” via Blood Music.

Coming off the band’s hyped debut, Irreversible Mechanism not only won the Best Guitar Performance award in their native Belarusian annual music awards, they were also hailed internationally as the next coming of Necrophagist, putting them firmly at the top of the list of tech death newcomers.

The band’s signature symphonic sound builds like a freight train through a sea of terror and reflection. ‘Immersion’ marks the arrival of unstoppable fury, entering with a masterful sense of space, clarity, melody, and emotion.

The additions of clean vocal highlights appear with tasteful application as a counterpoint, vast ambient soundscapes paint an alien world for the band to traverse and destroy, epic guitar leads soar over the writhing maelstrom of beauty and chaos, and electronic pulses creep up which offer a breath of calm.

Adding Dan Presland (Ne Obliviscaris) on drums for the album was the final touch.

The result is a contender for the best album in today’s progressive death metal world.

Irreversible Mechanism “Immersion” stands as a bold statement, challenging and eclipsing genre heavyweights Rivers of Nihil and Fallujah, and ushering in a new era of progressive and technical death metal. ” 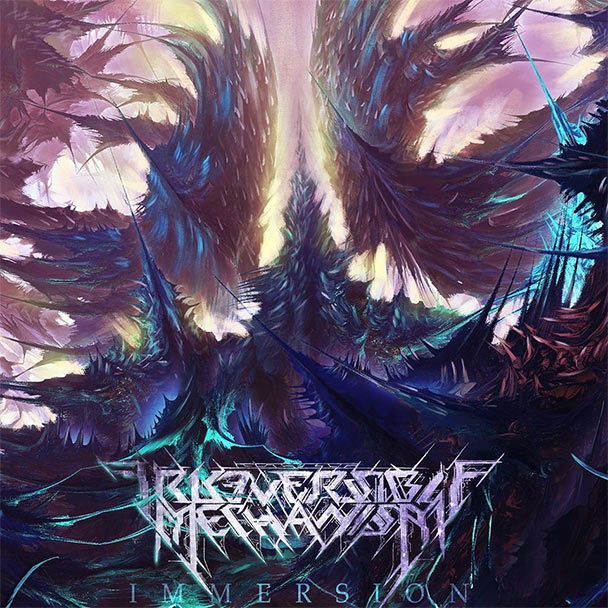