Meshuggah – A little movie about nothing on the road 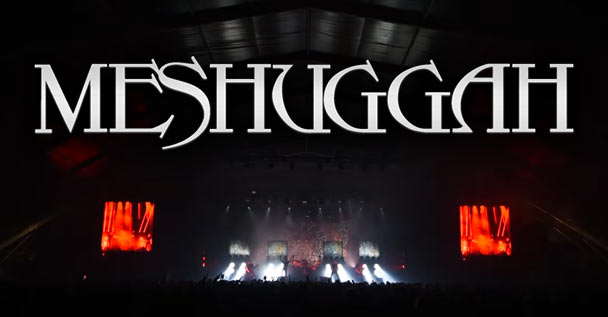 Meshuggah have released “a little movie about nothing on the road” going by the title of “KNÖVELMETAL”. It’s a pretty entertaining watch if you happen to be a fan of the band. Here’s the official word that came strapped with it:

“Documentary filmmaker Edvard Hansson followed Meshuggah on their perambulating 2018 Summer Camp which has resulted in the movie MESHUGGAH – KNÖVELMETAL. The documentary offers a rare insight into the life and work of our generation’s most rhythmically dysfunctional rock band; a mustn’t-see for every fan and a future non-classic of the music documentary genre”