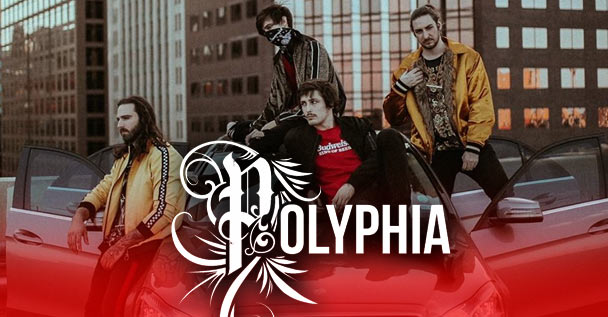 BRAND NEW Polyphia music has just arrived! They’ve released a new single by the name of “O.D.” with a new music video to compliment it. This can be viewed down below.

The band has also announced the arrival of an all new album “New Levels New Devils” on October 12th via Equal Vision Records. Pre-orders are currently available to those who CLICK HERE. A full tracklising and the artwork for this can be found below.

The band had the following to say of the new music video / single:

“This album is probably the best music in the history of music. Between all the future GRAMMY nominations and public praise it’s pretty unanimous that we’re the biggest (and best) band in the world at this point. 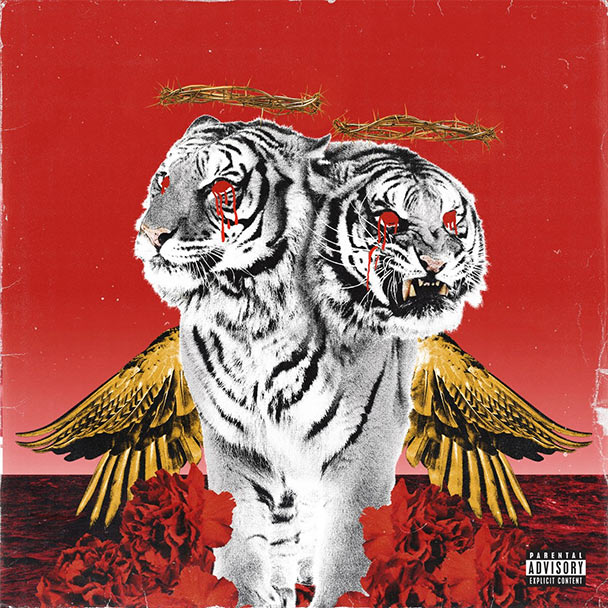