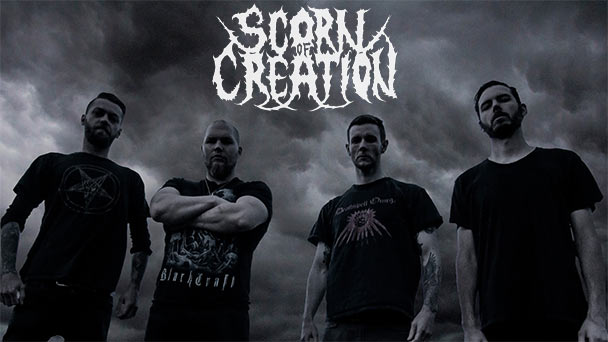 In recent history, it seems New Zealand is proving itself to be among the heaviest places on the planet. We’ve come across a wealth of quality extreme metal from the beautiful land across the Tasman Sea.

Now… we’ve found one to stand among the best of them! Scorn Of Creation is an absolutely ruthless and highly talented four-piece band exploding out of Wellington. They cleave some truly brutal and technical Death Metal music with nods to both the classic legends and the modern supremacy of the genre. All in all, it makes for a bloody great listening experience that metalheads should be tuning into right about now.

The band recently launched their monstrous, debut, self-titled effort in 2018. The launch was handled by the good people over at Deadboy Records / Universal Music. This is an 8-track wrecking ball just looking to pummel unsuspecting crowds and flatten the ears. It’s currently available for streaming in full over on Spotify (link below) and can also be purchased by CLICKING HERE. It’s also available at most online music retailers so knock yourself out!

In support of this beast, the band has released an all new music video in support of their track “Behold The Fallen”. This can be viewed in all of its glory right here: 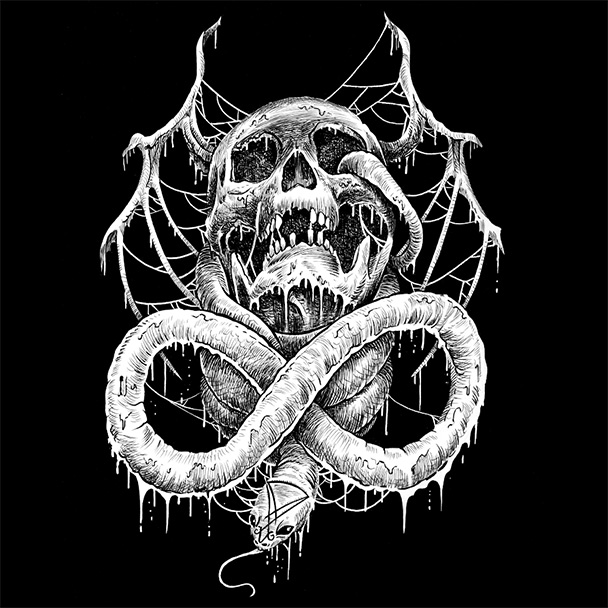