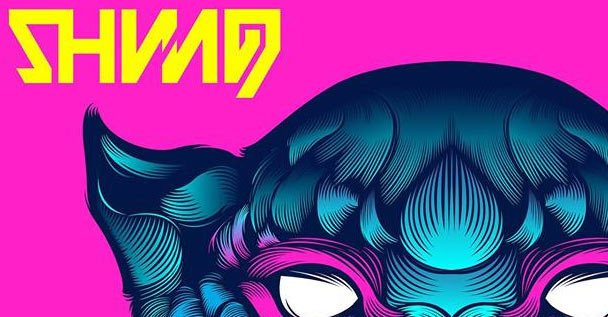 Say goodbye to blackjazz. Shining (NOR) are planning the release of a new album “Animal” on October 19th through Spinefarm Recrods. The record was made with the likes of Sean Beavan (Marilyn Manson, A Perfect Circle) and Kane Churko (Five Finger Death Punch, Halestorm).

Jørgen Munkeby had the following to say of the transition which allegedly involves none of his signature saxophone chops:

“I was tired of doing the same thing. I was done with ‘blackjazz’ and wanted to create something new and exciting. I needed a change. I’m finally at the point where I have nothing to lose and everything to win. We had 360 degrees to play with so we could’ve gone in any direction. This new record is more Muse than Meshuggah, more Ghost than Gojira, and more Biffy Clyro than Burzum!”

The band released the title track as a single which can be listened to below. Munkeby had the following to say of it:

“When we wrote ‘Animal,’ we knew that we would want to announce the album with that song! It’s just such a fun and rocking number, and I also can’t wait to open our live shows with it! Wolf howl, and GO!”