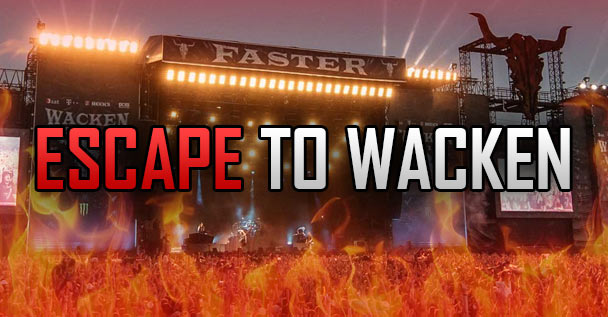 They made their escape on Friday the 3rd and were later found at the festival at 3AM. They were described as “dazed and disoriented” but it was also said “they obviously liked the metal festival.”

Unfortunately for the two men, they were escorted back to the nursing home by police that night. They were reluctant to leave the festivities behind.

The sold out festival had approximately 75,000 attendees. Bands such as Judas Priest, Nightwish, In Flames, Ghost, Helloween, Running WIld, Behemoth, and Dimmu Borgir were present among the sea of talent.