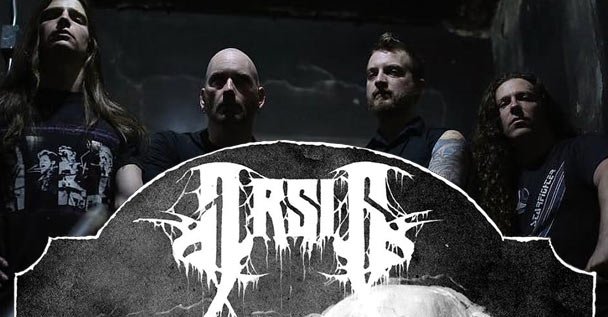 Arsis have announced that their new album “Visitant” will strike on November 2nd through both Agonia Records and Nuclear Blast! Pre-orders are now available at the band’s official website!

In support, the band has launched an all new single and music video called “Tricking The Gods”.

In other news, the band will soon be touring with Decrepit Birth, Internal Bleeding, Pyrexia, Angelmaker, and Within Destruction. CLICK HERE for the tour dates.