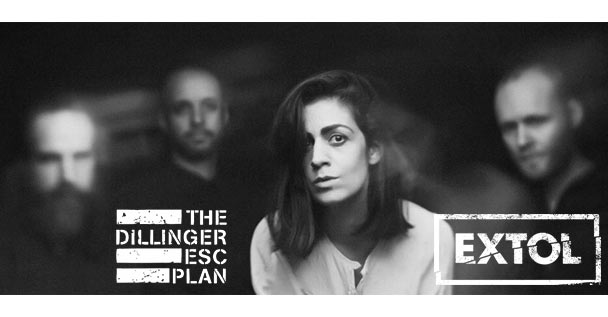 So far, it’s sounding so awesome! They’ve released a single / music video called “Interstellar Islands” which is impressive to say the least. It served as the first cut from the bands upcoming album “Heavy Yoke” which will be launched on November 16th through Solid State Records. Pre-orders are now available to those who CLICK HERE.

Now, they’ve put out another new track by the name of “Heart of Stone” which can be heard here: