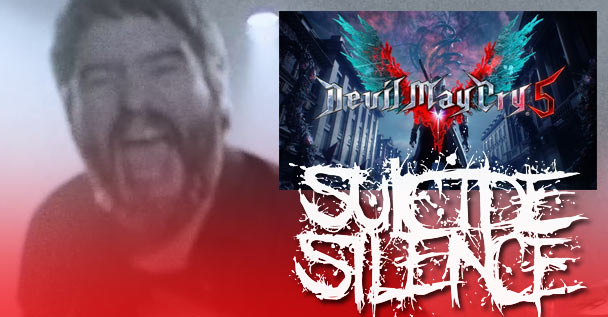 Suicide Silence have a song “Subhuman” which was meant to be Dante’s battle theme on the new videogame Devil May Cry 5.

However, while speaking to Kotaku, Capcom had the following to say of their decision to pull the song:

“The music was recorded for the game before the incident came to light and we were unaware of the incident until now. However, as we are now aware of the current situation, Capcom has decided that moving forward, we will not further highlight the Dante battle theme for promotional purposes at this time. We are also currently evaluating what options are possible for the full game at this point, which is dependent on various factors such as resources.”