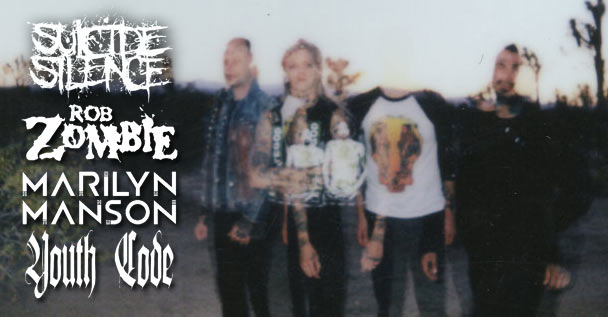 They released an all new single called “Spoiled Rotten” and reportedly have much more on the way! Stay tuned…