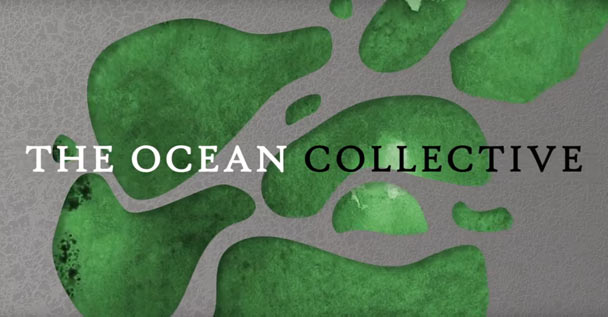 Lots of new content is rising up from The Ocean! They’re currently planning the release of a double album called “Phanerozoic”. “Phanerozoic I: Palaeozoic” will hit the world on November 2nd through Metal Blade Records. Pre-orders are now available to those who CLICK HERE. The second part of this album series will be released in 2020.

In support of this, the band has launched an all new single by the name of “Permian: The Great Dying”. Give a listen here:

The band will also soon be touring Europe with Rosetta and Årabrot. CLICK HERE to see the dates.

See More: Post-Metal, Sludge Metal, The Ocean
« Psycroptic unleash “We Were The Keepers”
Northlane – Alex Milovic has left the band »