The Sword are going on hiatus 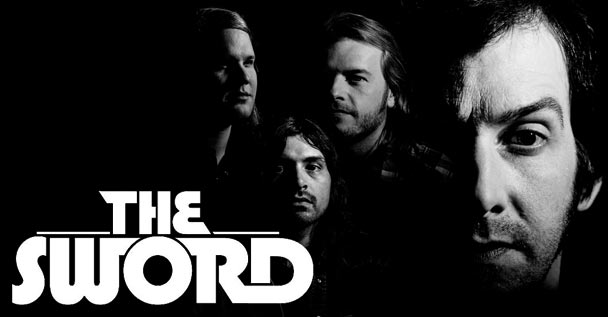 Following scheduled United States live events, The Sword plan to go on hiatus. This was made known through the following statement:

“After 15 years of nonstop recording and touring, The Sword will take a hiatus following their U.S shows at the beginning of October. The Australian tour scheduled for the end of October has been cancelled. The band apologizes to their Australian fans, but feel it is time for a breather.”