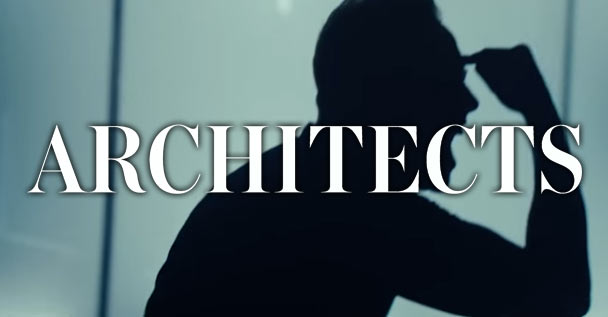 Architects have returned! They’re planning the release of an all new album called “Holy Hell” on November 9th. Pre-orders are currently available to those who CLICK HERE.

This will be the band’s first album without guitarist Tom Searle. In his place, Josh Middleton (Sylosis) has stepped into the role. Tom’s brother and drummer Dan Searle has described Josh as “the perfect fit”. You can read more on his place in the band by CLICKING HERE.

In support of the new LP, the band has launched an all new music video and single by the name “Modern Misery”. This follows up the first album singles called “Hereafter” and “Royal Beggars”. You can give all of these a spin just below.