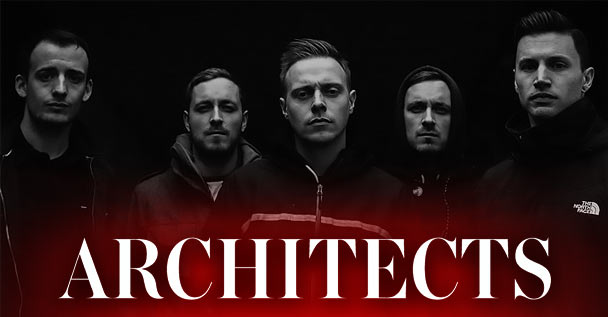 With the passing of their founding member, primary songwriter, and brother Tom Searle to cancer, Architects were put into a very tough position through recent years. They didn’t fold through the pain but rather pushed on to honor Tom’s legacy.

The band just put out a beautifully done documentary called “Holy Ghost” to detail this struggle which leads up to the release of their first album without Tom called “Holy Hell”. This can be viewed below.

CLICK HERE for more information on the release of the “Holy Hell” album.