Greg Tribbett on Mudvayne, “There’s no time for that” 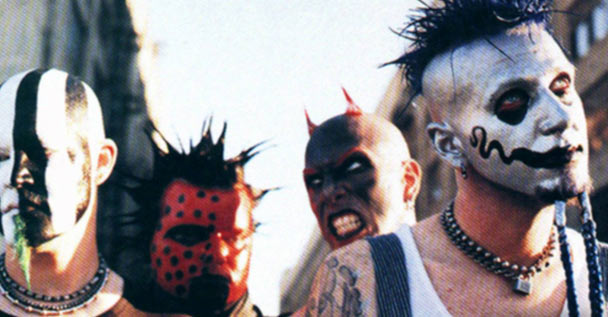 While recently speaking on Jon’s Untitled Podcast, Greg Tribbet had the following to say in regards to Mudvayne and a possible future:

“…We’re all flattered that everyone still wants Mudvayne to tour and do a new record and come out and do all that stuff. The thing is is that everybody is in three different bands and kinda doing their own projects, and there’s no time for that right now.

People just need a little more patience, I know 10 years is a long time, but… they’re doing the same thing… they say the same thing about System Of A Down, you know they haven’t put out a record in 12 years and the fans are begging for them.

You know and I think it’s the individuals in the band, it’s just priorities, you know?”

It’s not meant to be Mudvayne or sound like Mudvayne. Just because there’s 2 other members from Mudvayne in it. Like I said, people have no patience for anything, because I know everyone’s begging for a Mudvayne reunion, and have been for almost ten years now. That’s all I’ve been hearing.”

The full interview can be heard here: