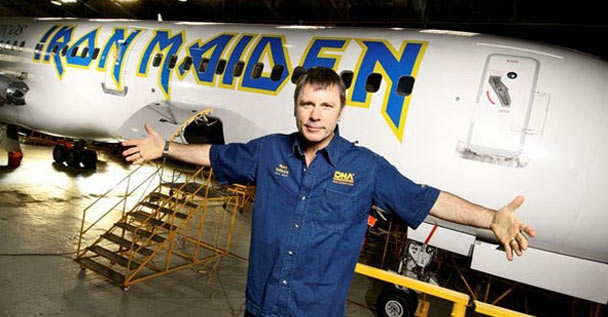 While on a speaking tour in Australia, Iron Maiden frontman Bruce Dickinson was asked a question about the Rock and Roll Hall of Fame by a fan. More specifically, the fan asked if Iron Maiden should be included. Dickinson responded with the following:

I actually think the Rock And Roll Hall Of Fame is an utter, complete load of bollocks to be honest with you.

It’s run by a bunch of sanctimonious bloody Americans who wouldn’t know rock’n’roll if it hit them in the face. They need to stop taking Prozac and start drinking fucking beer!”

Being one of the largest bands of all time, it would only make sense to include Iron Maiden. However, as it stands, they’ve never even been nominated.