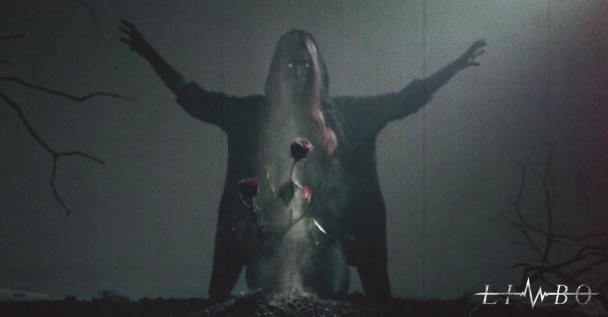 Sweden never seems to disappoint. Over the years, this country has quite literally produced some of the best metal bands known to man in terms of innovation and just pure talent. Now, it would appear another heavyweight has entered the arena…

Limbo is an incredibly talented and exciting Swedish groove machine. Between five members, they produce an absolutely massive sound capable of dealing quite a bit of damage. For all this talk of mechanics and violence, it makes for quite a good time where ears are concerned!

The band just released their debut full-length album by the name of “Limbo” this year. It serves as an exceptional ode to the band’s take on modern djent and progressive metal as they explode with waves of sound from track to track. The 10 number effort serves up quite the experience from start to finish. It’s currently available for streaming and purchase over on Bandcamp, Spotify, iTunes, and Google Play among other locations.

In support of this juggernaut, the band launched a visually enticing music video for the track “With Eyes Wide Shut” (not to be confused with the Stanley Kubrick film of a similar name). You can watch this in all of its glory to get an idea of what this band is about right here.