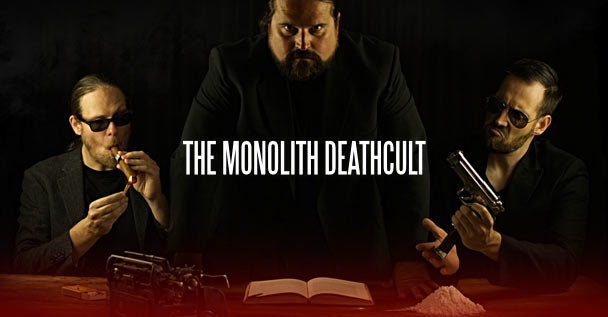 Citizens of the United States of America, meet the Dutch supreme avant-garde deathmetal titans The Monolith Deathcult from Holland. Their brand new album entitled ‘V2 – Vergelding’ (“Retaliation”), will be unleashed on November 30th. The follow-up to 2017’s ‘Versvs’ represents the Second installment of the V-Trilogy and deals with the aftermath of the events that formed the theme of V1 – Versus. The new single ‘Fist of Stalin’ is a deadly hybrid between the finest Metal of Death and the nastiest Industrial from the Psalm 69-era. 400 years after the abominable slave trade, the Dutch have finally found a way to push another atrocity unto mankind. Pre-order our upcoming record ‘V2 – Vergelding’ by CLICKING HERE. 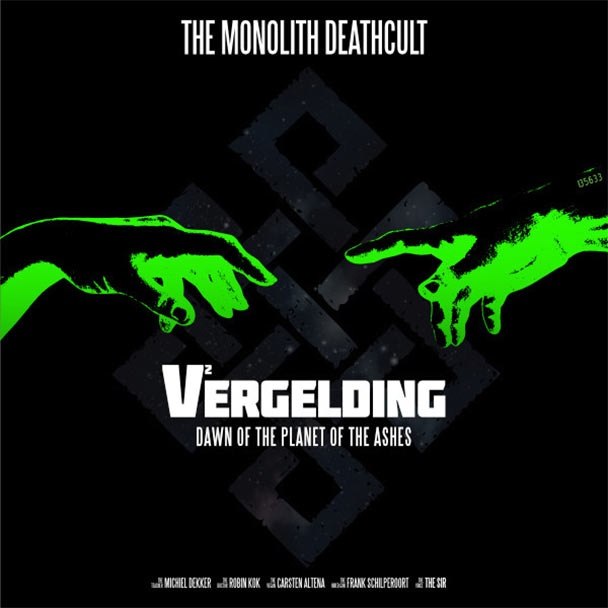