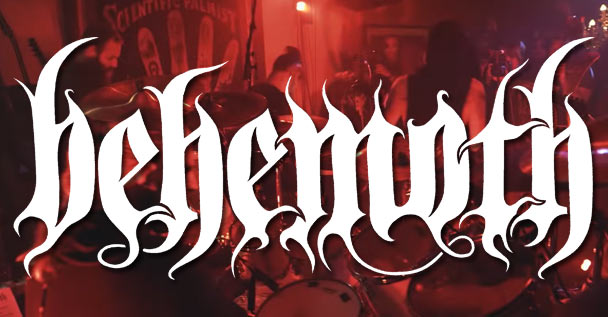 From the big stage to an intimate space, Behemoth just played an unexpected house show in the “House Of Strombo”. This was awesome to say the very least and can be viewed in it’s entirety right here:

The video itself came strapped with the following description:

From the 1-2-3-4 to the 808’s and beyond. Radio, television and digital. For over two decades, George Stroumboulopoulos has been playing the best records in the best order. Finding those songs that’ll get you through the night. Interviews, intimate sessions and out-of-its-mind full blown house concerts. The Strombo Show and House of Strombo reflects the beautiful and the badass of Canada’s diverse cultural landscape. There are no boundaries, with the gamut running from Aretha Franklin to Slayer and everything in between.