CODENAME: DELIRIOUS debut album “The Great Heartless” is out 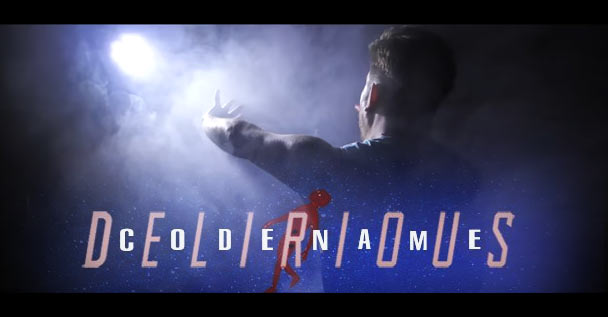 “The Great Heartless”, debut album of Italian dub-metal/metal-step band CODENAME: DELIRIOUS, is out, along with “Bridge Over Alpha-Z” videoclip.

The album, released by Agoge Records, is available worldwide in digital distribution; the CD will be out the 10th of December 2018 (preorder: [email protected]).

“The Great Heartless” artistic production has been managed by Matt Johnson of Revelation Studios (Florida – U.S.); the album is featured by a modern, aggressive sound that blends metalcore with dubstep and brostep.

CODENAME: DELIRIOUS has shared the stage with international artists like Hacktivist, The Algorythm, It Lies Within, The Browning, Dayseeker, Beyond All Recognition and Italian fan favorites like Helia and Exilia.

In 2017 and 2018, the band has been selected to perform in two of the most important venues in Milan, the Fabrique (2017) and Alcatraz (2018), during One More Light Italy’s event to commemorate the great Chester Bennington.