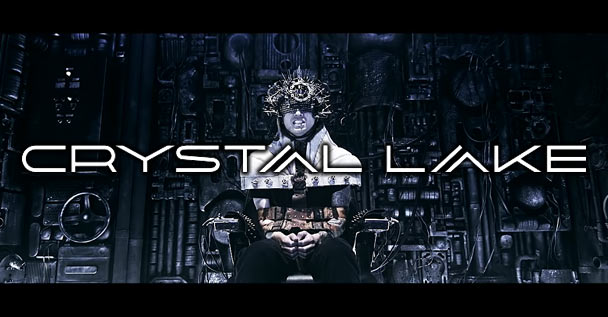 Japan’s own Crystal Lake are consistently proving themselves as a force to be reckoned with! While a lot of Metalcore bands go softer over time, they appear to be evolving into a more vicious force. This shows with their new single and music video for the track “Aeon”. Got damn!

This was released in support of their upcoming album “Helix” set for release internationally on February 15th (despite it’s Japanese release today). This will be released through their new home label SharpTone Records which they’ve just signed with.

In other news, the band will soon be on their first ever North American tour with no less than August Burns Red, Fit For A King and Miss May I. The dates for that can be found by CLICKING HERE.