Free Music Monday – Nohesth De Groth “Once Upon a Time” 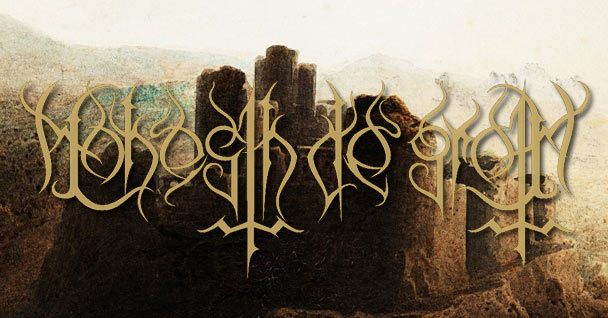 “The world is like a face where ideas are born and become material. Only the spiritual evolution develops the essence of concepts and creates this reality”

While officially being released this Friday, the entirety of the new album “Once Upon a Time” is currently available for streaming and a “name your price” purchase over on Bandcamp! Go get it!

Here’s some background on the project:

Demon of Death who was born in Nohesth De Groth, capital of toggrits (Nohesth De Groth was destroyed after defeat of toggrits in great battle at the Valley of Calm). He was one of the last of toggrits who fell in the battle for Nohesth De Groth holding the Flag of Hope. But few people know that he was resurrected by Goddess of the Moon called Gekmata. This is a long story of love between Goddess and Demon…It begins tragically because Gekmata’s father, Hesmut, casted a spell of Cold on Argothonis that can be removed only after the death. Gekmata, faithful only to him, waited all the years even though she knew that he didn’t hear her. And when Argothonis died she gave up her divinity to bring him back to life. Argothonis wages war against supreme demons and lives in happiness with Gekmata at present time…