Minors open up a “Flesh Prison” / new album on the way 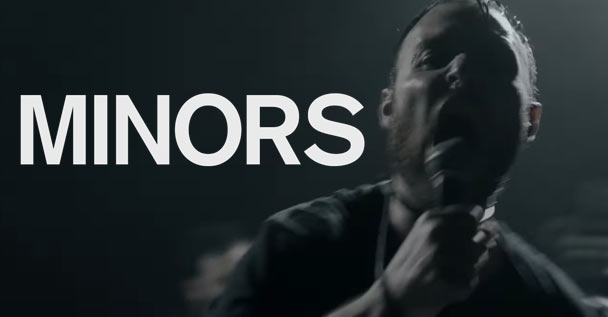 Minors just launched a new music video for the single “Flesh Prison”. This can be viewed with the official press release right here:

It’s been a little over a year since Canadian band Minors’ label debut, the critically acclaimed Atrophy (2017). A self-described “endless pit of despair,” the release tore its way through an unprepared underground music community with its uncompromising and hypnotic bend of sludge and hardcore.

The quartet have streamed their first single from the record. Premiered via Metal Injection, you can now watch the video for ‘Flesh Prison’ here: