Rōnin 浪人 DROPS HIS NEW LP! “No Gods, No Master, Only Rōnin” 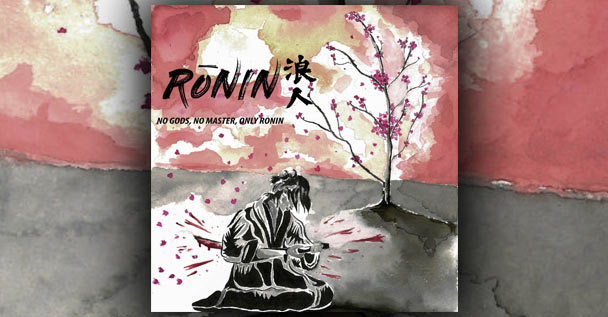 Ronin 浪人 is a Melodic Hardcore band with certain progressive touches, some ambiance sounds and a bit of Nu metal, based in Madrid. Barely a year old, the band has already made its debut in a concert with bands such as Crystal Lake this past July 10th. It’s a youthful band whose members range from ages 19 to 24.

“No Gods, No master, Only Rōnin” is the groups’ first LP, made up of 10 tracks. It was recorded by Alejandro Tena of Cannibal Grandpa and Guillermo Laorga from Goldfish Studio, who also produced the LP. Mastering was done by Jorge González, one of the band’s guitar players.

If you´re a big fan of Counterparts, Capsize or The Ghost Inside, Rōnin 浪人 can be a good bet.

Heartbreaking and deep melodies, intimate voices and lyrics, blunt basses and a progression of rhythm in the drums of madness and an ambient sound that will envelop you in an atmosphere of emotion and rage at the purest hardcore melodic style.