The band that sued Dr. Dre is back – Aftermath 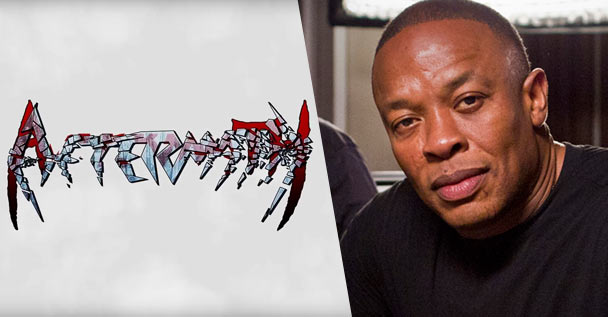 Aftermath made headlines in the 90s when they got it a legal dispute with Dr. Dre over the name Aftermath. The case is still studied in law schools to this day. Following this, they had a name change and signed to Interscope Records. They’ve had an interesting history since and have ultimately re-emerged under the name of Aftermath…

And now they’re plotting out new music! A new album by the name of “There Is Something Wrong” is incoming. Off of this, a new single by the name of “Smash Reset Control” has been launched and you can give it a spin by pressing the “play” button here: