Wretched working on first album since 2014 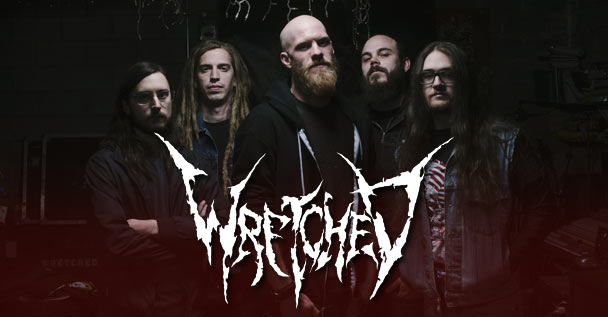 It would appear that is about to change! Wretched are currently recording a new album and they have studio footage to prove it. This can be viewed in all of it’s glory right here:

You guys ready for the new record? Here’s a little taste of what we’ve been working on for you all. Enjoy!