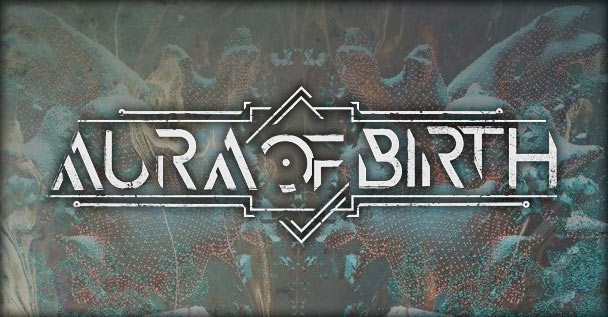 My first impression of this band after hearing their instrumental demo “Liberation” was, “Imagine if CHON or a similar band wrote heavier music… Then you might end up with something like the tasty, hard hitting goods of Aura of Birth!”

However, it appears they’re aggressively expanding in a number of directions, clean and harsh vocals included, and it’s making for some great music!

Just wanted to share the joys of this up and coming band with you good people. They’ve been releasing a number of singles in recent months and they appear to building up to a debut EP release. If these new tracks serve as any indication, it should be great!

Give a listen to the tracks below and stay tuned for what may come next!