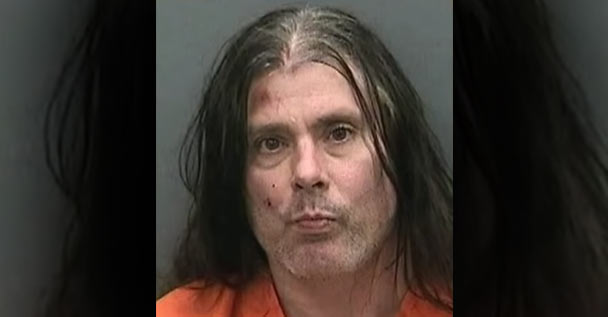 Long time Cannibal Corpse guitarist Pat O’Brien was arrested this week in Florida. According to reports from sources like WFLA News Channel 8, O’Brien’s home caught fire. Firefighters had trouble containing the blaze as the flames reportedly set off O’Brien’s ammunition inside.