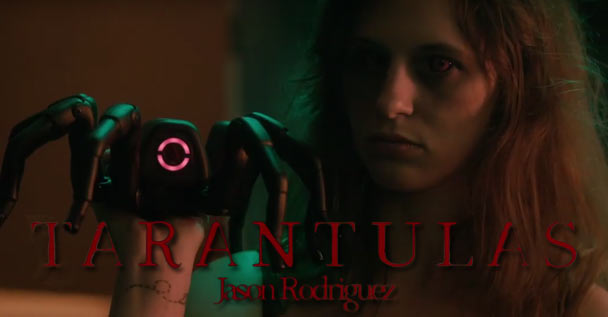 We have a great world premiere for you good people! Jason Rodriguez released a new music video for his track “Tarantulas”, filmed and produced by Steven Cleavland and Kyle Kadow. The track itself hits very hard with a modern, mathy edge. The video is beautifully cinematic and darkly disturbing. All in all, this makes for a great experience that you can take in by pressing play here:

‘Tarantulas’ is a creepy crawly, abrasive homage to the furry eight legged creatures that send shivers down the spines of some and is recommended for those who like the pulverizing sounds of Meshuggah, Animals as Leaders and Devin Townsend Project.

The music video was produced by Steven Cleavland and Kyle Kadow.

You can stream and purchase “Heartstrings” through resources like Spotify, Bandcamp, iTunes, and Amazon. 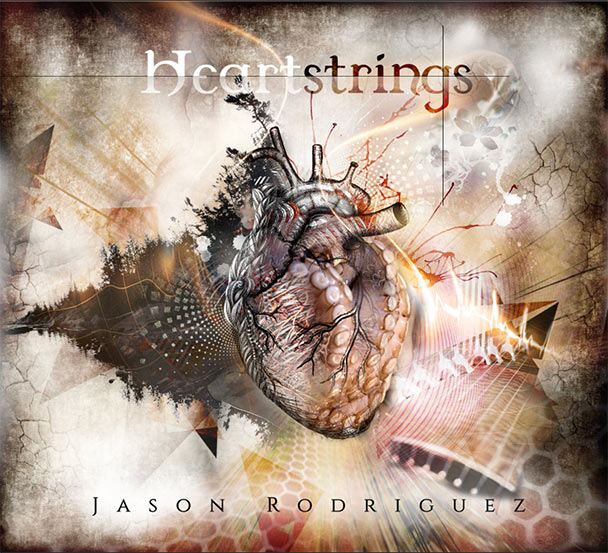