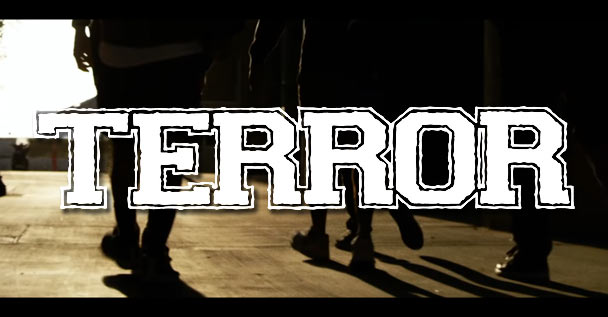 The hardcore legends of Terror recently put out a new album “Total Retaliation” through Pure Noise Records. To support this, they’ve just launched a joint music video for the tracks “In Spite Of These Times” and “One More Enemy”. Enjoy!

Influential hardcore band Terror has debuted a new music video today that combines two of the hardest hitting tracks, “In Spite Of These Times” and “One More Enemy,” from their recently released, critically praised album, Total Retaliation, which is out now from Pure Noise Records.

Scott Vogel: “This is one of my favorites songs on the new album. Different sounding then anything we have ever written and with the visual it encompasses what Terror is about in 2018 to infinity.”