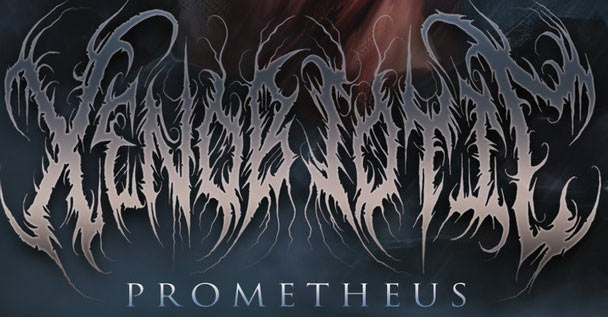 Xenobiotic have joined forces with Unique Leader Records. This means that new music is on the way! As such, an all new music video has been released! It goes by the name of “Prometheus III: Nemesis” and can be enjoyed on this page.

The label has digitally re-issued their suffocating, dense, and sickeningly brutal 2018 full length Prometheus with physical order bundles to follow in the coming weeks. To coincide with the release and signing announcement the group has released a music video for their track “Prometheus III: Nemesis.”

The band commented on the signing: “The musical journey of Xenobiotic, as both a creative collective and respective individuals, have been charted by countless records and bands brought to us by Unique Leader Records. For us to actually have a place on this roster, to be working alongside one of the most definitive record labels in the history of extreme music, is an honour beyond anything we could have expected for this band. We would like to express the highest gratitude and respect for the late Erik Lindmark, rest his soul, as well as Jamie Graham and the rest of the Unique Leader staff, not only for for giving us a place among the same roster as the bands that inspire us, but for everything they do for extreme music globally. Whoever and wherever you are, we’ll be playing a show near you soon.”