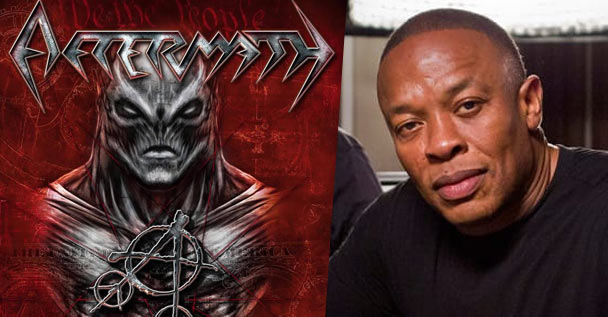 You may be familiar with the band Aftermath for any number of reasons. Whether it be for the punch of their Progressive Thrash Metal sound, their long running title in the metal scene (’85 and running), or the fact that they sued no less than Dr. Dre in the 90s, this is a noteworthy band! They’ve gone through a good bit of change since their inception and they’re still standing strong!

Recently, they’ve turned things back up to 11 with a full on re-emergence. The band is planning to take no prisoners with the upcoming release of the album “There is Something Wrong” on February 15th! This will be launched through Zoid Entertainment, INGrooves, and TLG on the digital market – it’s available on iTunes and Amazon right now. It will also receive a Euro CD / Vinyl release via Sleaszy Rider Records (CLICK HERE for pre-orders!) Expect it on all major music platforms when the time comes!

Building towards the release of this beast, Aftermath have been launching a number of hard hitting singles. The latest of these goes by the name of “Diethanasia” which had a music video premiered by no less than Metal Injection yesterday!

“Diethanasia” is a politically infused steamroller for the ears. It brings about a nice metallic crunch and some truly intense moments with every member delivering a stand up performance. Expect blazing riffs, furious drumming, and memorable thrash vocals.

To dig into more recent Aftermath music, you can check out the nice animations behind their lyric video “FFF (False Flag Flying” just below. Even more content can be found on the Zoid Entertainment YouTube channel. 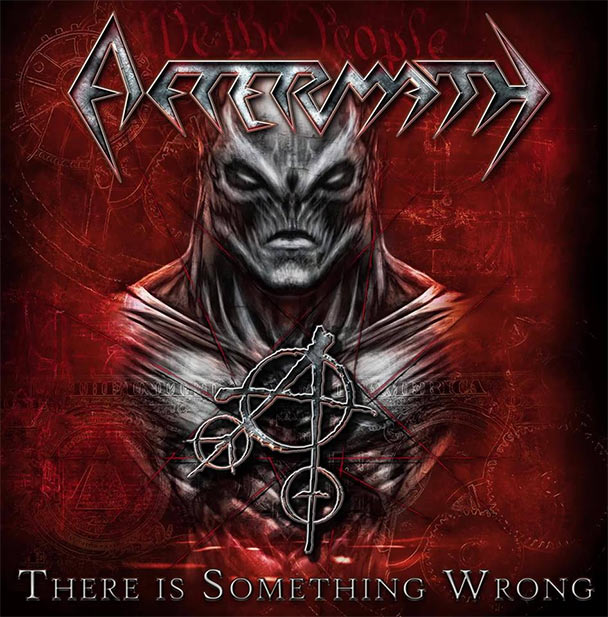