Chrysarmonia “I Know Who I Am” has been released 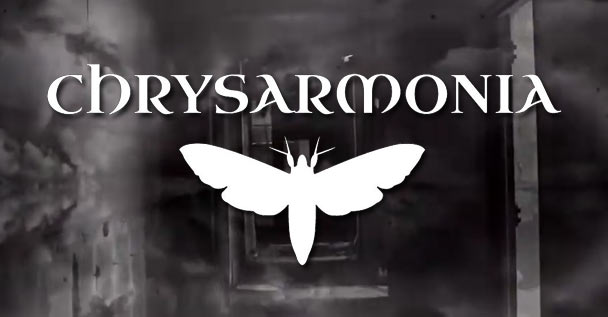 Soon the EP of the band entitled “Metamorphosis” will come out, which contains 5 tracks, 4 are unpublished and 1 cover of the Alter Bridge. On January 23, 2019 the band will participate in the “Emergenza Festival” contest at the Legend Club in Milan.

Presentation of the single “I Know Who I Am”:

“I Know Who I Am” is part of the “Metamorphosis” EP. The single speaks of the revenge of the human being, of freedom of expression, of being able to fulfill our dreams despite our world represses us to make us conform to the standards.

“The single born one day when I walked and my steps created the rhythm of the initial riff. Soon after that I sang “I know Who I Am”, according to the words of lead vocalist Vania Guarini.