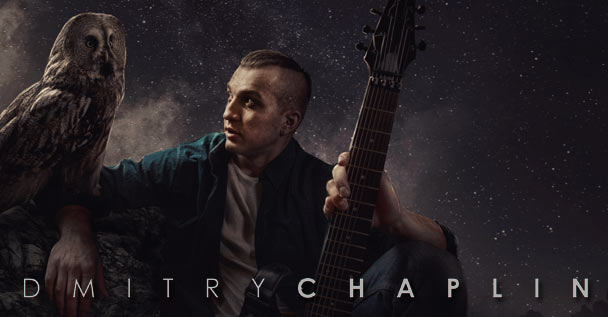 There’s an exciting, new solo artist rising up through the ranks of the instrumental metal world. His name is Dmitry Chaplin. Having gone through rigorous training through a series of premier eastern European music schools, he’s developed high end chops and can seriously rip and compose using his guitar. While listening through his work, names like Andy James, Angel Vivaldi, Animals As Leaders, Sergery Golovin, Paul Wardingham, Keith Merrow, and Serga Kasinec all came to mind.

Most recently, he launched an album by the name of “Don’t Sleep” which makes for a considerable chunk of instrumental greatness. Through a mutual friend, we set up a full-length, animated album stream for the beast which is being premiered right here on The Circle Pit! Look down and press that play button!

If you enjoy the music from Dmitry Chaplin, keep in mind that it’s available for purchase and streaming around the internet. This includes locations like Bandcamp and iTunes. You can also catch up over on social media using Instagram, YouTube, Facebook, and VK. 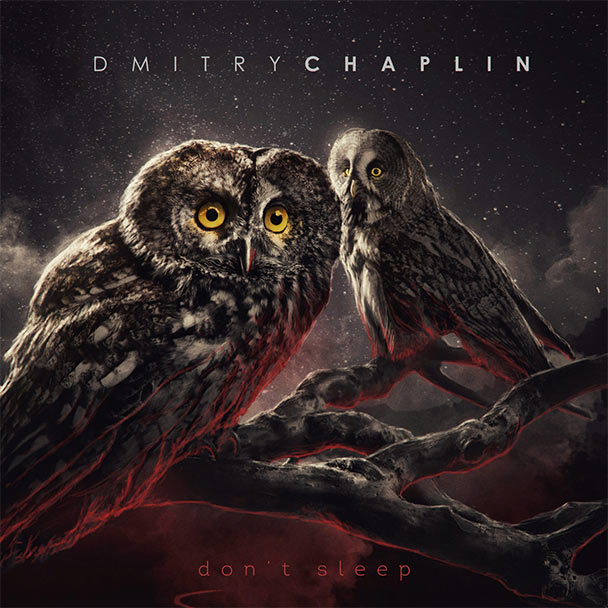