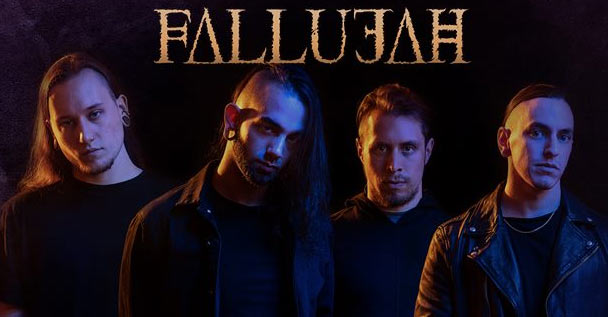 Fallujah vocalist Alex Hofmann left the band back in 2017. CLICK HERE to learn more about that. As such, the band has found a full-time replacement in Anthony Palermo who’s been friends with the band for years now. He even featured on their first record and made a collaborative effort with the band’s bassist Rob Morey called Underling.

All of this considered, the band made a quick documentary about Anthony and his newfound place in the band. This can be viewed down below.

Speaking of member changes, it was also just announced that guitarist Brian James is no longer with the band. You can learn more about that by CLICKING HERE.

Fallujah is currently gearing up to release a new album by the name of “Undying Light” on March 15th through Nuclear Blast records. You can learn much more about that and give a listen to their new single “Ultraviolet” by CLICKING HERE.