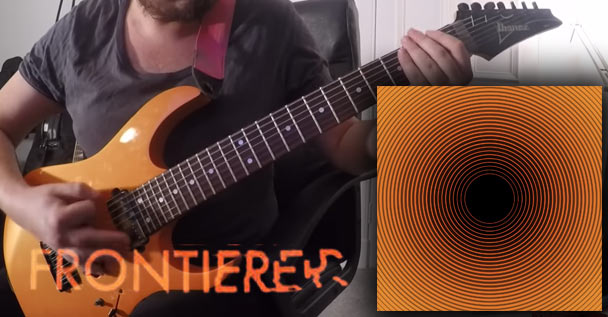 Frontierer exist to devastate the senses. They’ve accomplished this twice through the releases “Orange Mathematics”, “The Collapse”, and the most recent LP “Unloved”.

To show this off, an all new guitar playthrough has been launched for the single “Bleak” from the aforementioned “Orange Mathematics”. You can see this for yourself in all of its glory right here. You can also pick up the music for your collection over on Bandcamp among just about all major music platforms online.