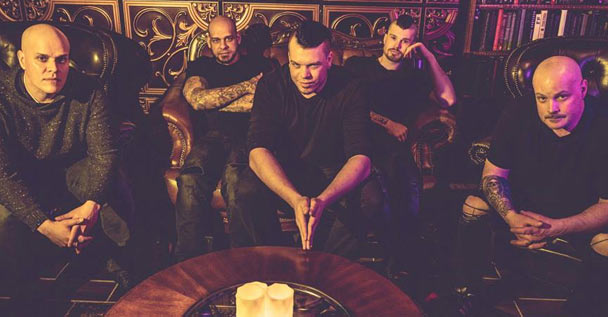 Heart Of Jordan is a band aggressively on the rise from Lansing, Michigan. Their sound could be described as a cross between a number of metal styles from Alt to -core to Groove and even switching lanes to Hard Rock. If you enjoy music from contemporaries like Killswitch Engage, Bad Wolves, and Breaking Benjamin, this might just be for you.

HOJ recently launched a new music video for the track “Deny”. It comes strapped with some nice visuals and a dark narrative. We’ve teamed up with the band to present the new clip right here, right now! Go ahead and see for yourself here: