Hour Of Penance will soon be recording a new album! 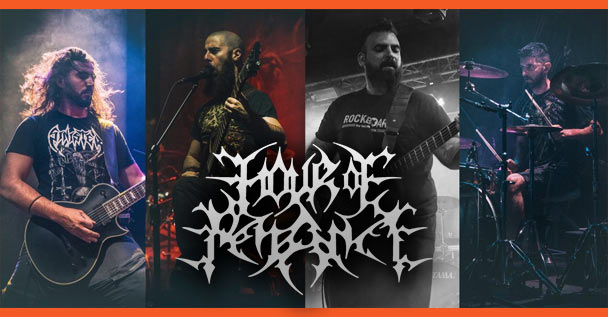 The time is near… Hour Of Penance are gearing up to record an all new album which will ultimately be #8 in their discography! More specifically, the band had the following to say of this matter:

“Prepare yourselves, we’re finally ready to hit the studio once again. The follow up to ‘Cast the First Stone‘ will consist of 9 tracks written during the course of the last two years in which we put all our best efforts to give you another piece of extreme speed and brutality.

To take things up a notch this time, we’ll fly to Poland in March to do all mixing and mastering at Hertz Recording Studio (Behemoth, Decapitated, Vader, Hate and many more) and give you the sonic assault your ears are craving for.

We worked harder than ever on every single detail of every single song, and we cannot wait to let all of you get your hands on our new opus.

We’ll share more information and details over the next weeks, stay in touch!”