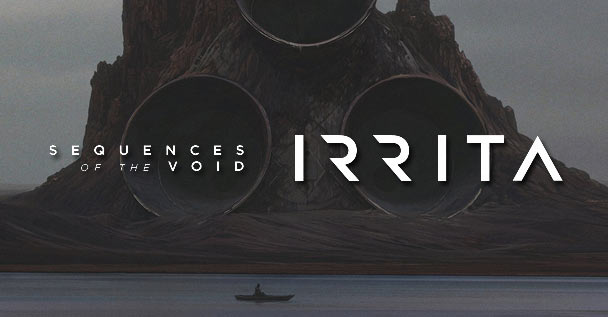 Here’s a massive new album for your ears to devour! IRRITA is a new band on the rise from eastern Europe making a noise large enough to encapsulate the globe. They do this by making a considerable cross between Groove and Progressive Metal. Their sound could be recommended to fans of Uneven Structure, Gojira, and the like.

Later on last year, they launched a new album called “Sequences of the Void” and you really don’t want to sleep on this one. It’s comprised of nearly 40 minutes worth of huge sounds just waiting to find your ears.

We’re currently streaming the full experience over on YouTube so you can enjoy by pressing the play button located below. You can also grab the music for your collection by heading over to locations like Bandcamp, Spotify, and Apple Music.