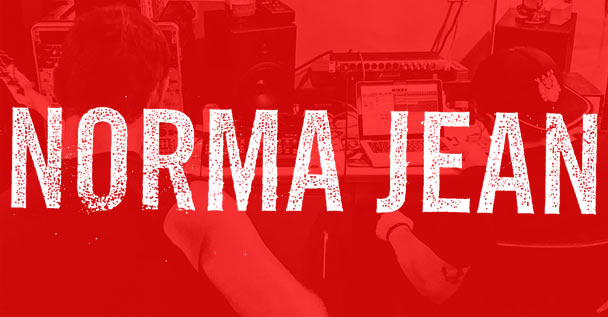 It’s been known that Norma Jean have been working on new music for some time now. It appears the writing process is done because they’re about to head into the studio and make album #8 a reality! This was announced through the following tweet.

CLICK HERE to learn more about the band’s recent moves and stay tuned for new music in the not-too-distant future.

One week till we leave for the studio for #LP8