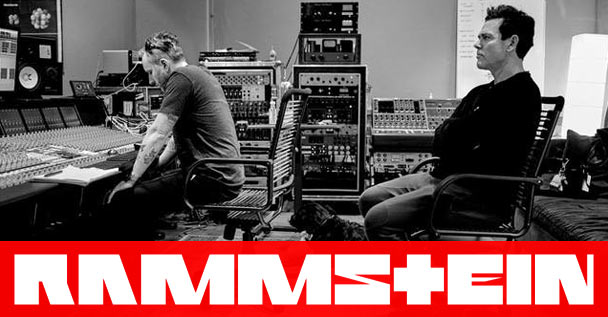 From a recent twitter update, Rammstein have announced that they’re currently finalizing their new album’s mix! The process is being done in conjunction with Rich Costey (Sigur Rós, Muse). This album will ultimately be the follow up to 2009’s “Liebe ist für alle da” and is expected to land sometime this year.

Getting closer!
Finalizing the mix for the new album in Santa Monica, CA.#Rammstein pic.twitter.com/A7m60BQ6f1